JENNIFER HUTCHINS PRODUCER
"The Person who says it cannot be done should not interrupt the person doing it". Ancient Chinese Proverb
​
Jennifer specializes in branding, networking, fundraising, pitching and creating projects & characters that rise above the rest.  She provides private consulting for serious entertainment professionals ready to take their career to the next level. 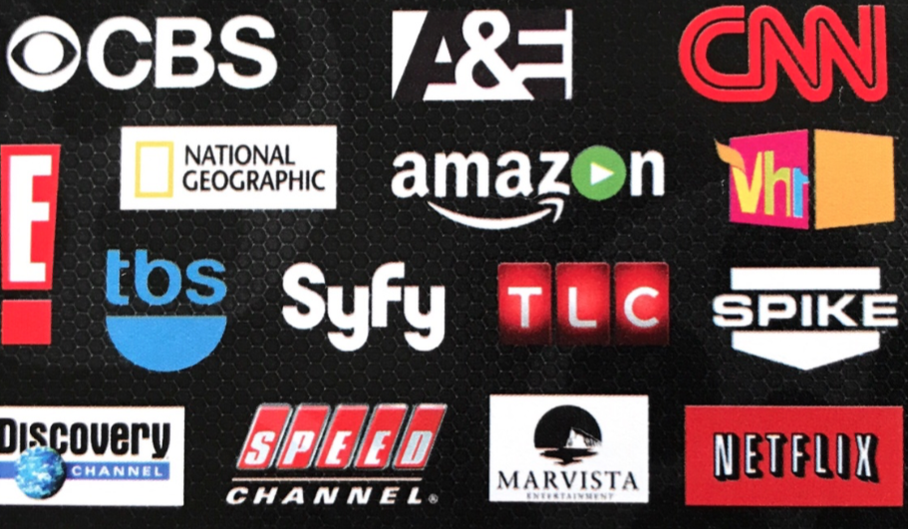